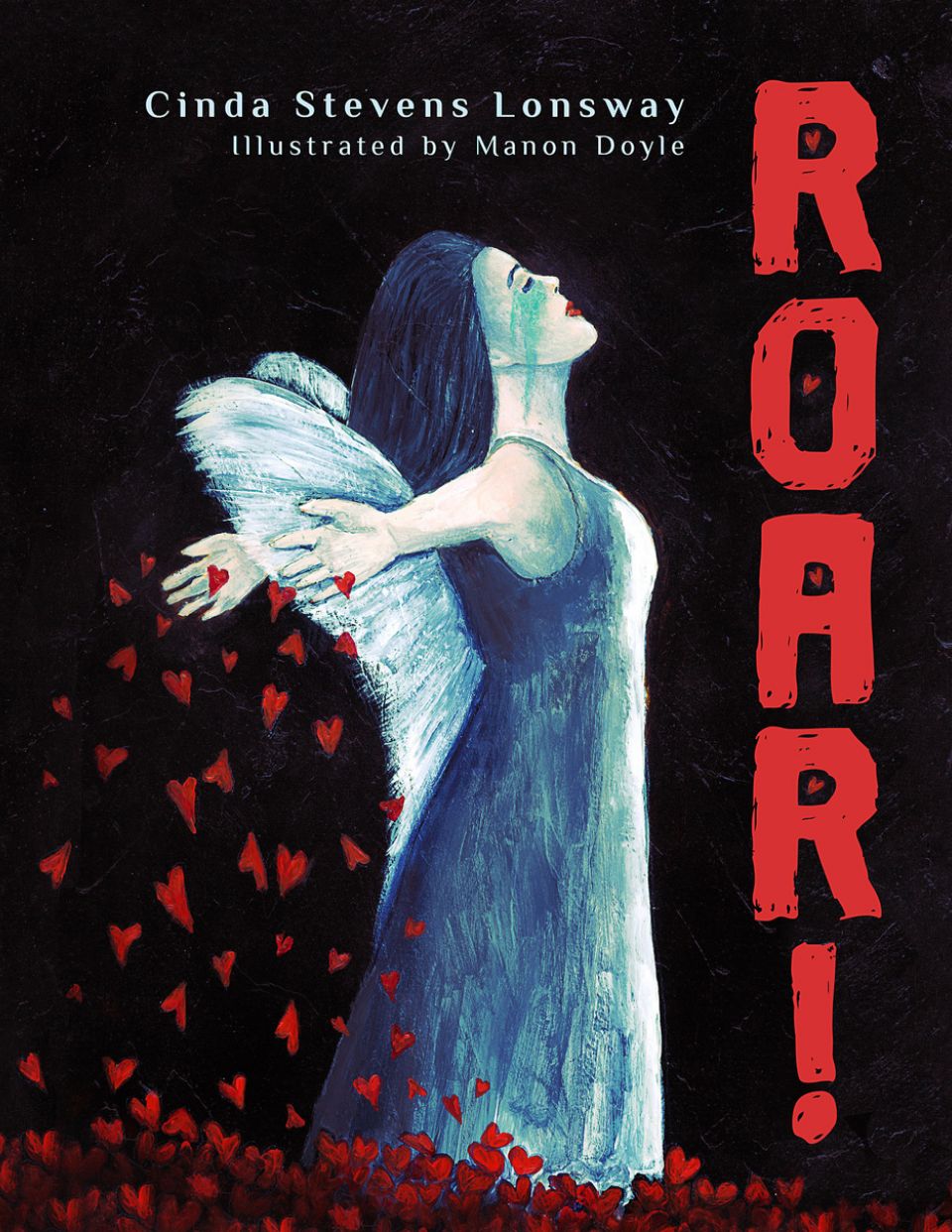 “When any woman, any mother suffers, we all do.” This message came to author Cinda Stevens Lonsway one night in bed while she pleaded for inspiration to help heal the pain and suffering she saw all around her. These words branded her heart, never to be erased or silenced. And her heart responded: “Do you feel it? Do you feel it?” This single whisper of her heart combined with other voices…women’s voices. The message within Cinda expanded beyond the confines of her heart. The message demanded to be heard. She poured the message from her heart to paper in the dark of the night. She set down my pen and read her words which were so powerful they made her weep. These were the words of every women coming together, roaring to save each other, their families and their planet. The title came to Cinda as the dark of that night yielded to the dawn. She titled it ROAR! For the author, this story is a parable, a poem, a declaration, a reclamation, a lesson for all of us—what will it be for you?